A pill from Covid -19... PFizer tests the magic pill for corona prevention 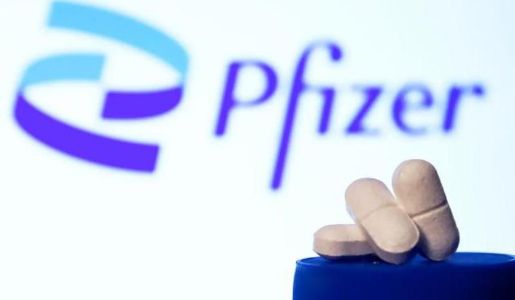 This is how Pfizer announced that it had launched clinical tests in intermediate to advanced stages.

Several companies are working on oral viral antidotes that can simulate Tamiflu for influenza and prevent the disease from developing to dangerous levels.

"We believe that dealing with HIV will require effective treatments that integrate the impact of vaccines on people living with or exposed to HIV," said Michael Dolsten, the company's chief scientist.

Pfizer reportedly began developing its drug "PF-07321332" in March 2020 and is testing it with Ritonavir, an anti-HIV drug that has been reused for other purposes.

It is reported that clinical testing will involve 2660 adults who will participate with the first indications of infection with Cofid 19 or when they first learn of their exposure to HIV.

The objective of assessing the safety and effectiveness of the drugs studied is to prevent SARS-Cove-2 infection and symptoms by the 14th day.

It should be noted that other companies are also testing viral optic antigen against Covid, but Pfizer is the first drug specifically designed against Corona virus.

It is known as a "protein enzyme inhibitor" and laboratory tests have shown that it disrupts the process of reproducing the virus for itself.

By the time Cofid progresses into a severe disease, the virus has ceased to reproduce itself and patients suffer from an over-active immune response.