Despite the demands of the World Health Organization.. A British committee recommends an enhanced dose of the corona vaccine for this class 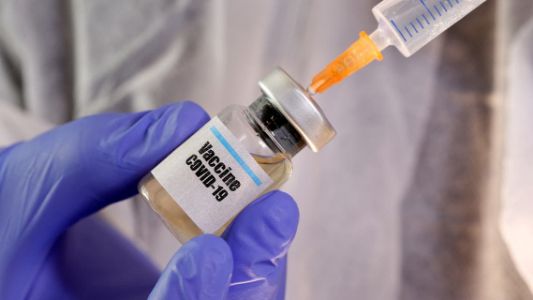 For fear of declining vaccine protection during the winter, an expert advisory committee recommended that the Government of the United Kingdom provide a third dose of corona vaccines to everyone over 50.

The recommendation of the British "Joint Committee on Vaccination and Immunization" came as Prime Minister Boris Johnson prepares to announce the Government's new anti-pandemic plan.

The World Health Organization (WHO) has reportedly asked rich countries to postpone booster doses until all countries vaccinate at least 40 percent of their population.

Tedros Adhanom Gebresos, Director-General of the World Health Organization (WHO), said last week that he could not shut up when companies and nations, which control vaccine supplies, believed that the world's poor should be "satisfied with crumbs."

Because studies show that vaccine immunity is weakened over time, the Joint Commission said that enhanced doses are needed to ensure the protection of populations at risk of HIV infection.

The Committee recommended that persons over 50 receive an enhanced dose six months after receiving their second doses of vaccines.

This step comes despite the World Health Organization's demand that rich countries with large vaccine supplies refrain from providing enhanced doses until the end of the year and provide doses to poor countries.

We have 38 guests and no members online