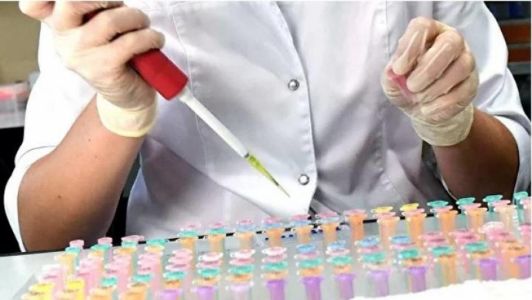 Seeking to discover more than 50 types of cancer before symptoms emerge, Britain is conducting the world's largest experiment.

The British National Health Authority (BNHS), the world's largest trial of Gallery blood testing, is now being produced by GRL, which can be used to detect more than 50 types of cancer before symptoms appear.

The test examines the DNA in the patient's blood to determine whether any of them are from cancer cells.

The NHS said it wanted 140,000 volunteers in England to see how efficient the test was as part of a randomized surveillance trial.

The blood samples of half of the participants will be tested immediately through the Galerie test.

Peter Sassini, Professor of Cancer Prevention at King's University College London, explained the importance of the experiment: "We need to study the Gallery test carefully to see if it reduces the number of cancer cases diagnosed at a significantly later stage."

He added: "The test can make a huge difference in the early detection of cancer, and we are excited to be the pioneers of this important research."

According to the NHS, lung, bowel, prostate and breast cancer are responsible for 45% of cancer deaths in the UK.

We have 138 guests and no members online