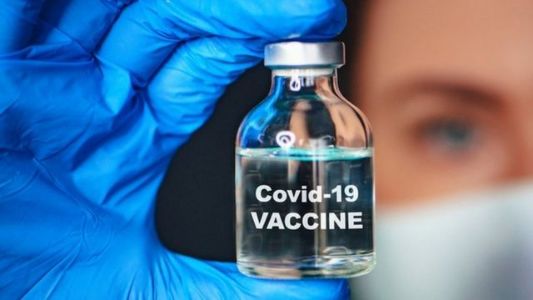 While hundreds of millions of people have not yet received the first dose in developing countries, WHO has criticized the need for a third dose of corona vaccines.

According to the organization, this is due to the material profit that is a source of huge profits for these companies, especially the Pfizer vaccines that are leading in this area, even though the idea of a third dose has been on the table since the pandemic began.

To date, these companies have provided justification for a third dose, but they are based on vague, vague and incomplete data, in the opinion of the independent scientific community and pharmaceutical regulators such as the United States and European agencies, which have refused to apply for approval and have asked the producer to provide them with more data.

With the unbridled progress of the Delta mutant, the hypothesis of its ability to resist vaccine immunity has become the pretext for companies that produce RNA messenger vaccines and have been pressing hard for days to agree to a third dose to increase immune protection.

A recent American study also showed that antibodies in people who had taken a single dose of the vaccine did not completely eliminate the delta mutant, while the second dose generated antibodies sufficient to eliminate it. However, it is not a clinical study, but rather a product of laboratory experiments in which the virus is grown in the blood of pollinators or COVD-19 to measure the ability of antibodies to prevent HIV infection.

We have 250 guests and no members online