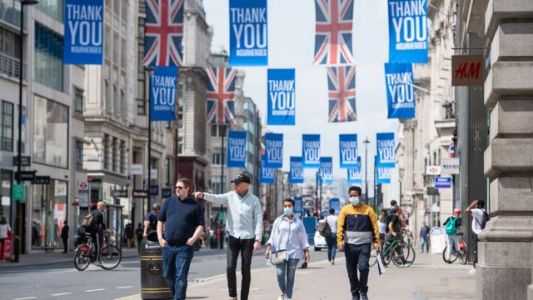 The British Prime Minister, Boris Johnson, has announced the easing of precautionary measures against the corona virus in the country.

Johnson said at a press conference that shops and gyms will be reopened next week.

Johnson said: "Continue to implement the road map for the fight against the corona virus," set on April 12 to reopen all shops, restaurants and cafes in the country.

Johnson asserted that "Britain has been able to pass all tests well enough to move forward with easing restrictions," meaning that the country's residents will be able to head to open - air restaurants and cafes, non - basic stores, gyms and hairdressers.

The Prime Minister said the country's efforts so far were "bearing fruit," and confirmed that he would be among those heading to bars when the restrictions were relaxed on April 12.