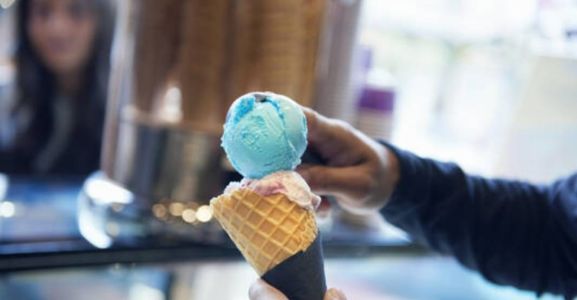 Chinese city authorities revealed that Corona virus was found in ice cream produced in eastern China, which prompted them to withdraw carton boxes for the same batch of the product.

A statement issued by the city government said that Daqiaodao Food Co. Ltd has been closed in Tianjin, which borders Beijing, and its employees are being tested for the Coronavirus. There was no indication that anyone had contracted the virus from ice cream.

The government said most of the cartons in the batch of 29,000 had not yet been sold. It added that 390 cartons contaminated with the virus were sold in Tianjin, which are being tracked and authorities elsewhere are notified of sales to their areas.

The government indicated that the ingredients included New Zealand milk powder and whey powder from Ukraine.

The Chinese government suggests that the disease, which was first discovered in the central city of Wuhan in late 2019, came from abroad and highlighted what it says are discoveries of the Corona virus on imported fish and other foods, despite foreign scientists' suspicions of this claim.