French Minister of Health: The new strain of the virus may have arrived in our country and has not been diagnosed yet 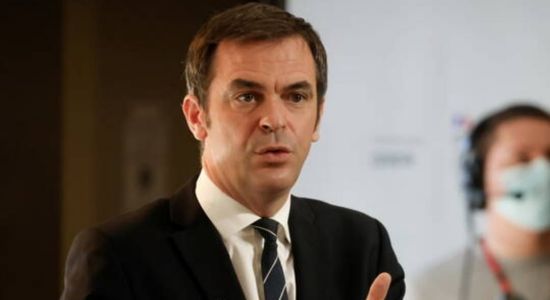 French Minister of Health Olivier Ferrand said, the day after Paris announced the closure of its land, air and sea borders with Britain, that the new strain of Covid 19 virus may be widespread in France and has not yet been diagnosed.

The French minister’s statement came, in an interview with "Europe 1" radio, in light of a European and global alert to confront the risks of the high number of infections at a rate that may lead to the collapse of health systems after London announced two days ago that it had diagnosed a new strain of the virus, Covid 19, which is more rapidly transmissible. Among human beings than the previous one by 70 percent.

France announced at midnight last night, like many countries in the world, to stop all movements, "including those related to the transport of goods by land, air, and sea or via railways with the United Kingdom," in the words of Minister Olivier Ferrand, in an effort describing him as a "preventive" to besiege the epidemic. He explained that this measure "does not aim to spread terror, but rather to take appropriate decisions at the right time."