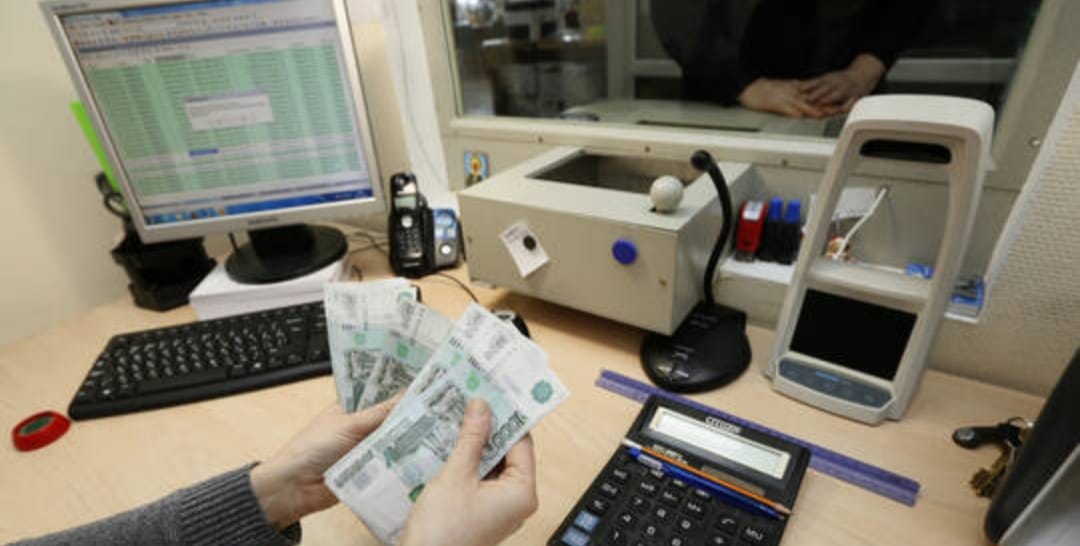 The International Monetary Fund has revised its forecast for the performance of the Russian economy during 2020 and 2021 in light of the Corona crisis, which has cast a shadow over world economies. He expected the Russian economy to decline this year by 4%.

In a report on the impact of the Corona crisis on the Russian economy, the Fund said that Russia's gross domestic product is expected to decline this year by 4%, after it had previously expected a decline of 4.1%.

The fund believes that "the recovery of the Russian economy, which began in the summer, is now threatened by the increase in Corona infection rates and the resumption of restrictions (on economic activities), but these factors will affect the economy less than the situation in the spring."

He pointed out that "the issue of tightening restrictions affects the prospects for recovery, as well as geopolitical tensions," but the positive news about the development of vaccines against Corona will improve the prospects for the Russian economy.