In 2050, China will surpass America and a Middle Eastern country among the most powerful economies in the world 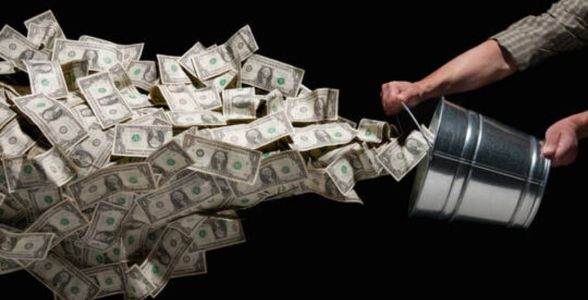 Bloomberg published a report that includes projections of the performance of global economies in the next thirty years. What are the changes that will take place in the global economy during those years? And who will be the biggest economy?

According to agency projections, China will economically surpass the United States after 15 years, and the Chinese dragon will become the largest economy in the world, after it was in the period between 1960 and 1990 in the lowest positions in the ranking of world economies.

The report, which covered 39 countries, stated that China has grown rapidly as a global economic power, and pointed out that the rise of China is one part of a major transformation taking place in the global economy, which is expected to accelerate in the coming decades.

According to the Bloomberg report, the economic center of gravity will shift from west to east, but the report indicated the possibility of many events in the coming decades, which may deflect these expectations from their course.

The following is the ranking of the ten most powerful economies in the world in 2050 according to the agency's predictions: China, the United States, India, Indonesia, Germany, Japan, Brazil, France, the United Kingdom, and Turkey. What is striking about the prospects for entering Turkey in the list.

For comparison, the agency published a list of the 10 largest economies in the world in 1960, which included: the United States, Germany, Japan, the United Kingdom, France, Italy, the Soviet Union (Russia), Canada, Brazil, Spain.

We have 129 guests and no members online