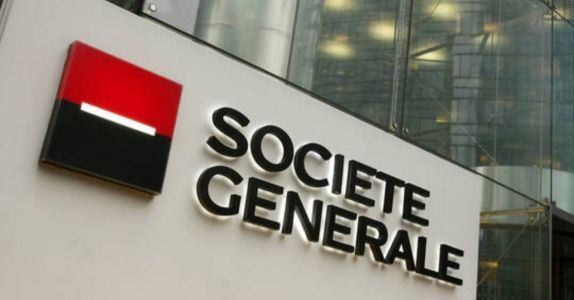 The French "Société General" bank announced that it had taken a decision to cancel 640 jobs in its branches on French soil, especially in its branch of finance and investment, in order to improve the profitability of its activities.

This large bank, which is considered one of the most important French banks, had previously warned that it would be forced to reduce the costs of its activities by 450 million euros by 2022/2023 in order to raise the level of profitability of its activities. The abolition of the mentioned jobs falls within the context of this austerity policy to face the economic repercussions of the Corona epidemic.

It should be noted that this policy requires the French bank to give up a total of 1,600 jobs around the world, according to what was announced by "Society General" last April.