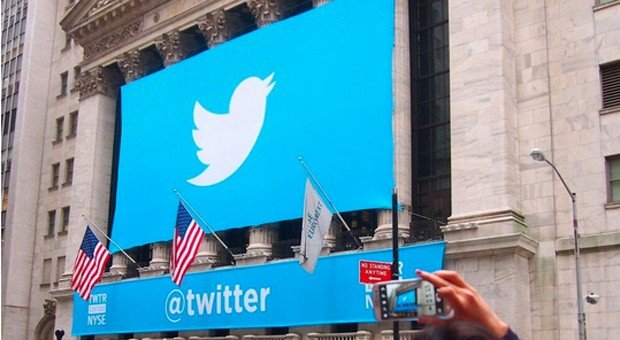 After Twitter announced last Saturday, the head of the safety and integrity department, Twitter Yoel Roth, that the platform is in the process of laying off 50 percent of its

employees, while he said that there has been no change in the mechanism related to the supervision of content on the social networking platform.

On Saturday, Twitter canceled 4,400 jobs out of 5,500 for contractors working on the widespread electronic platform, according to Reuters.

The head of safety and integrity in his tweet sought to reassure users and advertisers after the acquisition of the company by billionaire Elon Musk.

Musk, for his part, said in a tweet shortly after Roth's tweet: "once again, to be absolutely clear, Twitter's strong commitment to content moderation remains unchanged at all.

Musk had previously said that Twitter had experienced a "massive drop in revenue" due to civil rights groups raising concerns about how the layoffs would affect the content moderation mechanism, and pressured large advertisers to withdraw their advertising spending.

Major brands said they had stopped advertising on Twitter.

We have 353 guests and no members online