America's wealthy billions of losses reflect inflation in the US economy 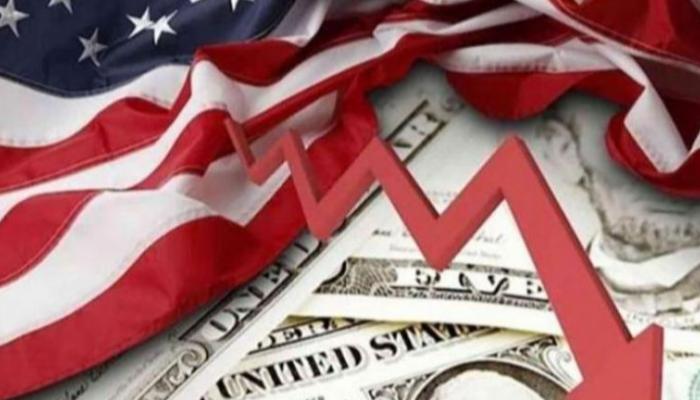 In a reversal showing the extent of inflation in the U.S. economy, U.S. inflation data led to a significant decline in the wealth of America's wealthiest billionaires by $93 billion.

According to Bloomberg, Jeff Bezos' wealth fell by $9.8 billion, the largest to record losses among those tracked by the Bloomberg Billionaires Index, while Elon Musk's net worth fell by $8.4 billion.

The agency says the large daily losses of billionaires reflect the broad sell-off in the U.S. stock market, where investors are betting that higher-than-expected consumer price index data will lead the Federal Reserve to raise interest rates more aggressively.

Bloomberg noted that the decline was the latest in a series of difficult days this year for markets and billionaires' wealth.

According to her, the same group of American billionaires last month lost $78 billion in a single day after an 8-minute speech from Fed Chairman Jerome Powell.

We have 59 guests and no members online