In the middle of a lira collapse... The opposition calls for early elections, and Erdogan refuses 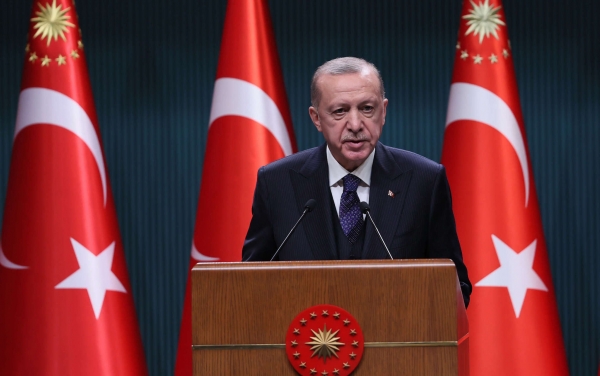 In response to the opposition's call for early elections, Turkish President Recep Tayyip Erdogan said that presidential and parliamentary elections in Turkey would be held as planned in June 2023.

Last Thursday, the central bank reportedly cut its interest rate 100 basis points to 15 percent under pressure from Erdogan, far below an inflation rate of about 20 percent, and indicated a further reduction.

The central bank has reduced interest rates by a total of 400 points since September in what analysts have described as a serious political error in the light of profound negative consequences and given that all other central banks have begun or are preparing to tighten fiscal policy.

It should be noted that Erdogan defended the policy at a press conference late Monday evening and said that tightening monetary policy would not reduce inflation.

"I reject policies that shrink and weaken our country and condemn our people to unemployment, hunger and poverty," he said after a Cabinet meeting, which led to a decline in the lira late in the day.