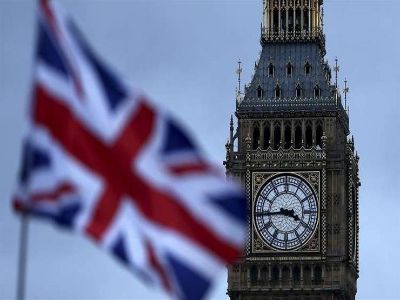 A source at the Office of Gas and Electricity Markets in Britain reported today that energy companies Igloo, Cymbio and Entroga have gone bankrupt and stopped production

altogether. These companies are the latest victims of the energy crisis in the wake of the unprecedented rise in gas prices worldwide, and 9 energy suppliers have been bankrupt in the UK since the beginning of September.

Neil Lawrence added, "I want to reassure Enstroga, Igloo Energy and Cymbio Energy that they don't need to worry. We'll make sure your power supply continues, and if you have a balance in one of these companies' account, the money you paid is protected and you won't lose the money you are owed." "We will choose a new resource as well, and in doing so, our advice is to wait until we select a new resource and not switch in the meantime. And you can rely on your power supply as usual. "

We have 183 guests and no members online