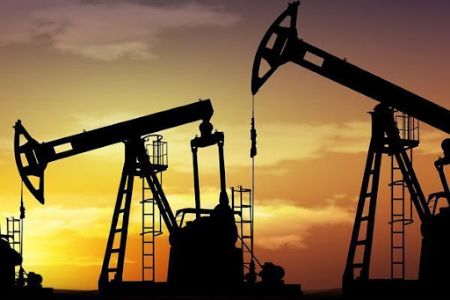 Today, oil prices have risen for the fifth consecutive day, the highest since October 2018, and the price of a barrel is moving to about $80 amid a global crisis and supply concerns as demand increases in some regions of the world as Corona has eased.

Goldman Sachs raised its price forecast for the Brent blend by the end of the year by $10 to $ 90 per barrel as fuel demand recovers faster than expected from the fallout of the Corona Virus Delta mutant and the impact of Hurricane Ida on American production, which led to declining global supplies.

The Bank said that it had long had a positive outlook for oil prices, but the current supply-demand deficit was higher than that of the Bank as global demand recovered from the impact of delta mutation faster than previous projections unanimously, and as global supply continued to remain at lower levels than the Bank's previous expectations.