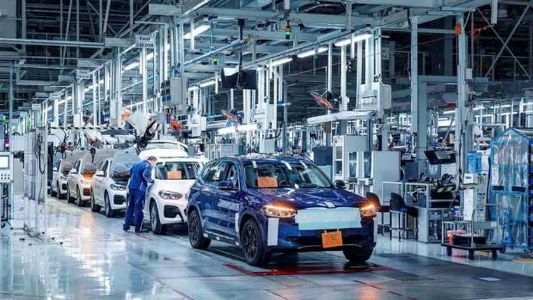 In a crisis of lack of e-chips, the crisis in the automotive sector is worsening globally and has an increasingly severe impact directly on the volume of production and, by extension, on the price of cars and spare parts.

As the auto industry began to catch breath after closing in 2020 under the Corona pandemic, the chips crisis increased pressure on the sector again from the end of last year, a crisis that is now worsening significantly, and prompted global car companies to announce urgent measures under that crisis, including a reduction in production, most recently a company. Toyota announced a 40 percent cut next September.

By the second quarter of next year, Gartner Research estimated the expected losses in the automotive sector to be about $ 61 billion, as a result of the shortage of chips and the consequent rise in car prices and the cessation of manufacturing of up to 1 million cars in the current year alone.