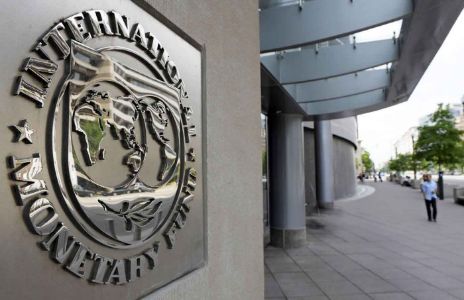 To better support low-income countries during the Corona pandemic, IMF has announced that it will introduce reforms to its soft lending programmes.

UNFPA Deputy Director of Financial Management Christian Mamsen assured reporters that "the two-phase funding strategy approved by the Fund Board will manage the resources that we already need to overcome this pandemic and its immediate repercussions."

In an accompanying post, the Executive Director of the International Monetary Fund, Kristalina Georgieva, commented: "Because of the pandemic, we estimate that this concentration could now increase in advanced economies no less than in the 15 years to the end of the 2015."

She added: "Even in those industries that have benefited from the crisis, such as the digital sector, dominant players are among the biggest winners."

UNFPA noted that, last week, its Executive Board had supported reforms that included raising access limits to soft financing for low-income 45% countries, removing access restrictions for the poorest countries with eligible programmes and maintaining zero interest rates on such loans.

The changes were necessary in view of an eight-fold increase in IMF lending to low-income countries to $13.2 billion in 2020, and indications that demand for concessional funding would remain high for several years.

We have 41 guests and no members online