European Statistics Office Eurostate : Industrial production in the European Union records a further decline during the month of May than expected. 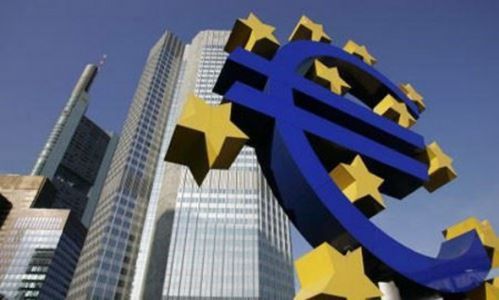 The European Statistical Office (ESO) reports that industrial production in 19 euro countries fell by one percent on a monthly basis while economists predicted a 0.2 percent decline.

Industrial production in the euro zone last May is reported to have declined by more than expected, driven mainly by the decline in production of non-durable consumer goods such as food and clothing, data from today show.

This comes despite a significant increase in industrial production on an annual basis as the economy recovers from the worst stage of the Cofid-19 pandemic in 2020. But the 20.5 percent increase is lower than economists' average forecast at 22.2 percent, and the pace of recovery slowed after an increase of 39.4 percent in April compared to a year ago.

Non-durable consumer goods are reported to have recorded the largest monthly decline of 2.3 percent, the first decline this year and the largest since April 2020, and production of capital goods has fallen 1.6 percent, including machinery, which could signal a decline in future production.

Energy production fell 1.9 percent on a monthly basis while production of durable consumer goods, including cars and coolers, rose 1.6 percent.