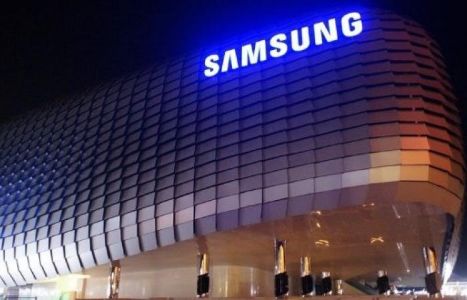 Samsung Electronics said its operating profit for the fourth quarter jumped 46 percent from the same period the previous year, driven by increased sales of smartphones and televisions as its business continued to thrive amid the epidemic.

The South Korean giant explained that its quarterly revenue of 65.39 trillion won ($59 billion) was the highest in the first three months of this year.

The company's operating profit of 9.38 trillion won ($8.5 billion) would have been higher, had it not been for a poorly performing semiconductor business, which was affected by a storm-related shutdown at the company's chips factory in Austin during February, and lower prices for Nand's memory chips.

Samsung said it expected to recover its chips business during the current quarter, driven by strong demand for servers and the resumption of full operations at its plant in Austin.

However, the company expects its mobile profits to decline during the current quarter due to a lack of supply of certain components, and a slowdown in sales of its leading smartphones.

Samsung stated that its trade in televisions could benefit from major sporting events, such as the 2020 European Football Cup of Nations and the Tokyo Summer Olympics, but that the continued spread of the corona virus and closures created doubts.

The company said that global demand for its televisions may slow in the second half of the year, as "demand shifts from home entertainment to outdoor activities, with more countries reaching herd immunity," where their populations are vaccinated.

Samsung continued in a statement: "In the second half, market conditions for component trade are expected to improve as the company continues to expand its technology and product leadership, yet global macroeconomic risks, including uncertainty over demand for COFID 1999, are likely to persist."

We have 230 guests and no members online