Counselor Biden: To keep America as the world's largest economy is one thing to do. 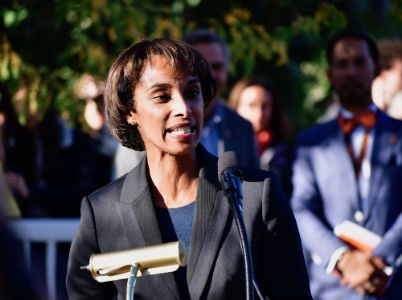 The president of the White House Council of Economic Advisers, Cecilia Rouse, said the United States must invest heavily in its workforce, infrastructure, research and

At an online symposium organized by a research center in Washington, Rouse added that American investments in research and development have fallen by a third as a percentage of economic output since 1960, while infrastructure spending has halved over the past 50 years.

The United States was in "last place by a significant difference" in spending on its labour force, compared with other developed economies.

We have 146 guests and no members online