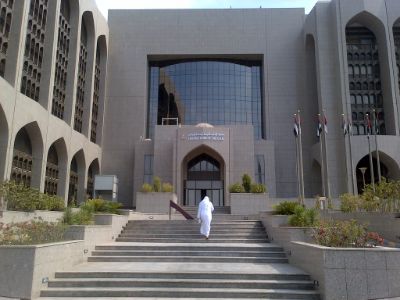 The banking authorities of the United Arab Emirates intend to issue a new paper currency as part of the State's preparations for its fiftieth anniversary.

The Board of Directors of the Central Bank of the United Arab Emirates had approved the third and new issue of paper currency, commensurate with the State's "fiftieth year" preparations.

It is noted that the new currency version has the advantage of containing the latest security marks in the printing of paper currency, according to global standards.