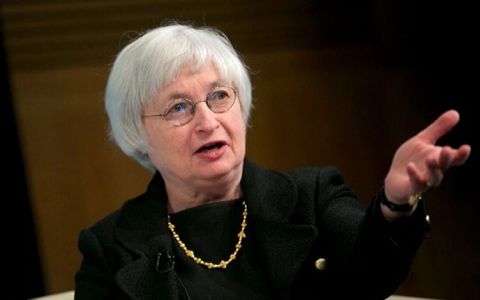 United States Secretary of the Treasury, Janet Yellen, said that the United States was working with the G-20 to establish a global minimum corporate tax, with a view to achieving prosperity and equal opportunities for all.

In an address to the Chicago Council on World Affairs, Yellen said: "We are working with the G-20 countries to agree on a global minimum corporate tax rate, which could stop the race to the bottom."

She continued: "Together, we can use a global minimum tax to make sure that the global economy thrives on equal opportunities in taxing multinational corporations, stimulating innovation, growth and prosperity."

Yellen's remarks followed President Joe Biden's announcement last week that his administration would raise corporate tax from 21% to 28% in an effort to fund the $2.3 trillion post-epidemic infrastructure plan.

The President of the United States also regretted that many companies had not paid their fair share of the burden to lift the economy and some had never paid.

Yellen said: "It is important to work with other States to end the pressures of tax competition and to erode the corporate tax base. It would be more efficient if the world's largest economies entered the OECD Convention on Minimum Corporate Taxes. "

The Minister added that she would use her participation in the annual meetings of the International Monetary Fund and the World Bank this week to advance discussions on climate change, improve access to corona vaccines and encourage States to support a strong global recovery.

We have 93 guests and no members online