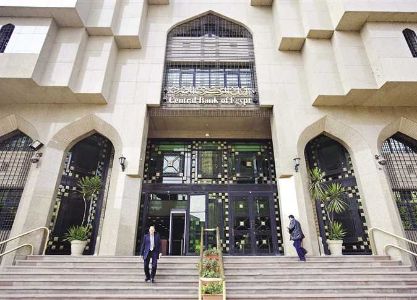 Data from the Central Bank of Egypt, Sunday, showed a rise in net foreign exchange reserves over the past March.

The data revealed that net foreign exchange reserves rose from 40.201 billion in February to 40.337 billion in March.

Since March 2020, foreign reserves have declined significantly for several months, with the economic consequences of the corona virus, before re-emerging.

The Egyptian economy began to recover gradually after the fallout from COFID-19 and the attendant tight precautions.