Bloomberg: The world's richest people added about $ 1.8 trillion to their wealth in 2020 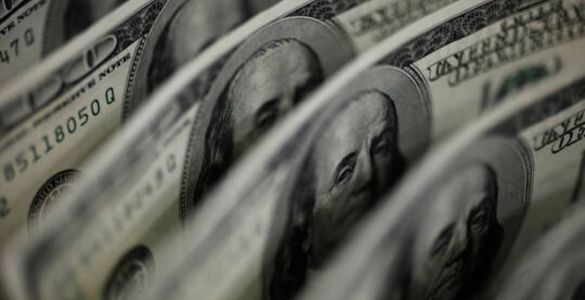 The "Bloomberg" Billionaires Index revealed, "The 500 richest people in the world added about $ 1.8 trillion to their combined wealth in 2020, bringing their total wealth to $ 7.6 trillion."

Bloomberg pointed out that "the increase of 31%, which came even amid the economic crisis caused by the Corona pandemic, is the largest annual gain in the eight-year history of the index, as growth mainly reached those who were at the top, as it has five People are now more than $ 100 billion, with 20 others, each with at least $ 50 billion in wealth. "

At the top of the "Bloomberg" index, Jeff Bezos, founder and CEO of the "Amazon" company, is about $ 190 billion, as the technology company has benefited greatly during the spread of the Corona epidemic, after closures and health restrictions forced more people to resort to Online shopping.

Elon Musk, founder and CEO of Tesla, saw the largest increase in wealth in 2020, with Bloomberg noting that this increase may be the "fastest fortune" in history.

Musk was able for the first time to outperform Bill Gates, founder of "Microsoft", with a fortune of about $ 170 billion, to get the title of the second richest person in the world in November.

Musk’s increase in fortune was largely driven by “Tesla”, whose market value as of Saturday was about $ 670 billion. About three-quarters of Musk’s net worth consists of “Tesla” shares.

Bloomberg reports that Bezos and Musk have achieved a combined wealth of $ 217 billion in 12 months, which is roughly enough to send $ 2,000 a check to more than 100 million Americans.

With these changes, Bill Gates now ranks third, with his total net worth, about $ 132 billion, while Bernard Arnault, Chairman and CEO of LVMH Moët Hennessy Louis Vuitton, ranks fourth, with a value of $ 114 billion.

Meanwhile, Mark Zuckerberg, founder and CEO of Facebook, is considered the fifth richest person in the world, with a fortune of about $ 104 billion.

We have 116 guests and no members online