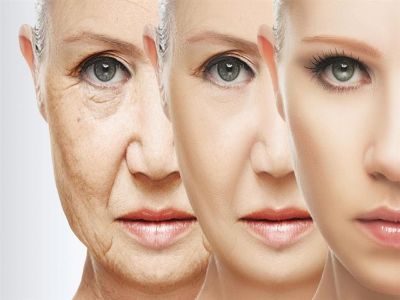 Aging occurs when damage to body cells (such as oxidation, inflammation and DNA damage mainly caused by free roots) increases, gradually leading to organ and body failure as a whole. While actual aging does not start until maturity, some cellular damage can begin to accumulate at an early age.

What material would slow ageing, improve health, and prolong life?

Fistein is a molecule belonging to polyphenols

In a study from the University of Minnesota in the United States, published recently in the Electronic Medical Journal, that substance was found to help reduce the number of damaged cells in the body.

When they treated older mice with this substance, their age increased, and their overall health improved.

During the study, of the 10 flavonoid compounds tested by the researchers, it was found that, as antioxidants, they help cells fight external attacks and promote their repair for optimal performance.

We have 269 guests and no members online