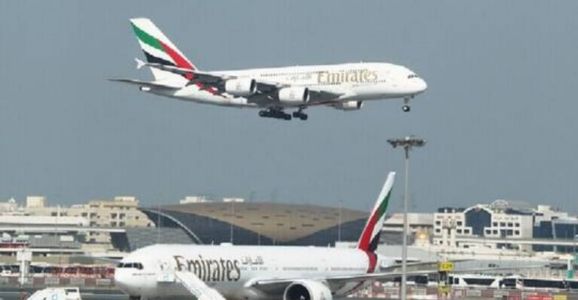 Sandra Jenny Kwon, a former Emirates Airlines employee, said that if a passenger dies during the flight, crew members first pack his body in special bags, which are found on almost all aircraft.

Meanwhile, crew members are not entitled to officially declare the death on board. This can only be done by the local authorities after landing. "

She also explained that airlines sometimes transport bodies in cargo compartments. "So, be aware that the next time you travel somewhere, there might be someone's dead body, right below you," the host concluded.