Research by| Dr. Ahmed A. Abd-Rabou,

Botanical-relevant medicineslisted in the ancient developing countries like Egypt. This trend provides essential pharmaceutical candidates that have been prescribed for numerous aliments over years. In these countries, cancer patients interested in alternative therapies to avoid the burden impacts and high expenses of the currently available chemotherapies, so they turned back to the nature for safe and wide alimental therapies [Abd-Rabou et al., 2012].

Moringaoleiferais an important species of the Moringaceae, a monogeneric family. Its tree, the drumstick tree, was native at the sub-Himalayan tracts of India, Pakistan, Bangladesh and Afghanistan. In addition, Moringaoleiferahas been medically utilized by the ancient Egyptians and Greeks; after that, it was globally cultivated for spreading its medicinal benefits around the world [Oliveira et al., 1999]. 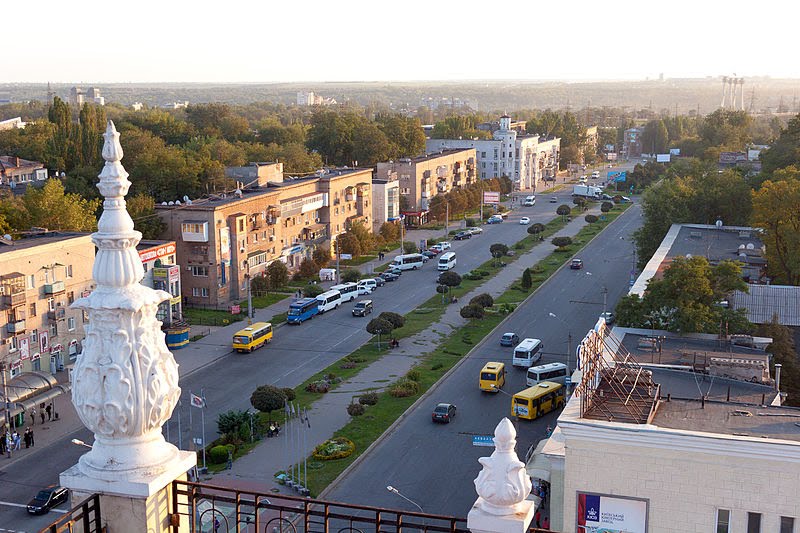 Cancers are the leading causes of morbidity and mortality worldwide, with approximately 14 million new cases and 8.2 million cancer related deaths, respectively.  The number of new cases is expected to rise by about 70% over the next 2 decades. Among men, the 5 most common sites of cancer diagnosed were lung, prostate, colon, stomach, and liver cancers. Among women the 5 most common sites diagnosed were breast, colon, lung, cervix, and stomach cancers[WHO, 2015].

Very recently, it have been investigated the remarkable effects of Moringaoleifera leaves and bark on breast and colorectal cancerous cell lines[Al-Asmari et al., 2015]. Moringaoleifera, a common vegetable used by inhabitants of tropical and sub-tropical nations,was found to induce apoptosis-mediated cell death and cell cycle arrest associated with remarkable changes in the cell phenotypic properties in both beast and colorectal cancerous cell lines. In addition, the analyses of its extracts using indicated considerable compounds with anti-cancer prosperities [Al-Sharif et al., 2013]. On the other hand, the anti-tumor impact of the Moringaleaf and bark extracts on hepatic cancer cell line has beeninvestigated. It was found that the leaf crude extract has a significant anticancer effect against those liver cancer cells compared to that of the bark extract of Moringa[Balamurugan et al., 2015].

Nanobiotechnology or bionanotechnologyisa term refers to the connecting point betweentwo fields; nanotechnology and biology. This discipline helps to designatea new merging approach of a biological research with the nanotechnology. Nano-drug delivery for cancer therapy is one concept that is enhanced through nanobiotechnology. This strategy allows biologists to imagine and designdelivery systems that can be used for specificallytackling cancer or other diseases[Ehud, 2007].

Due to the global ongoing interest in the nanotechnology with prospective applications in health and drug delivery for cancer therapy [Park et al., 2008], polymeric nanoparticles and nano-micelles were designed and synthesized, providing unique physicochemical characteristics resulting from the nano-size effect [Sumer and Gao, 2008]. The nanoparticles of the FDA approved biodegradable polymer, PLGA, is widely used for the delivery of various natural treatments to the target site. However, rapid opsonization by phagocytes is a major challenge for achieving effective drug targeting by PLGA nano-formulation, surface coating by biodegradable and biocompatible polymers with low toxicity were used to curb the phagocytic effects and to enhance the longevity of the nanoparticles [Hu et al., 2008]. Intriguingly, this chemical modification not only improves the biocompatibility of nanoparticles[Zhang et al., 2002], but also reduces the adsorption of circulating plasma proteins onto the material surface [Amiji, 1997].

The aim of our current project is to assess the potential anti-cancer effects of Moringaoleiferadifferent parts, derived from the Egyptian Scientific Society of Moringa (ESSM), National Research Center, Dokki, Cairo, Egypt. Seed oil ofMoringaoleifera formulated in nano-micelles and nano-composites of other parts were synthesized and characterized to be tested against liver, breast, and colorectal cancer cell linescompared with normal cells to identify their targetability against cancer cells, while sparing normal cells with minimal cytotoxic effect. Hence, the novelty of our research work is that we are testing the Moringaoleiferanano-prototypesversustheir free counterparts. Eventually, their impacts on resistant cancerous cells are investigating as well.

Rate this item
(0 votes)
Tweet
Tagged under
More in this category: « Review of the Safety and Efficacy of Moringa oleifera Scientists revealed evidence of prehistoric cannibals eating to humans because of rituals purposes »