The President of Brazil assures his supporters, publishes his first photo and reveals developments in his health status 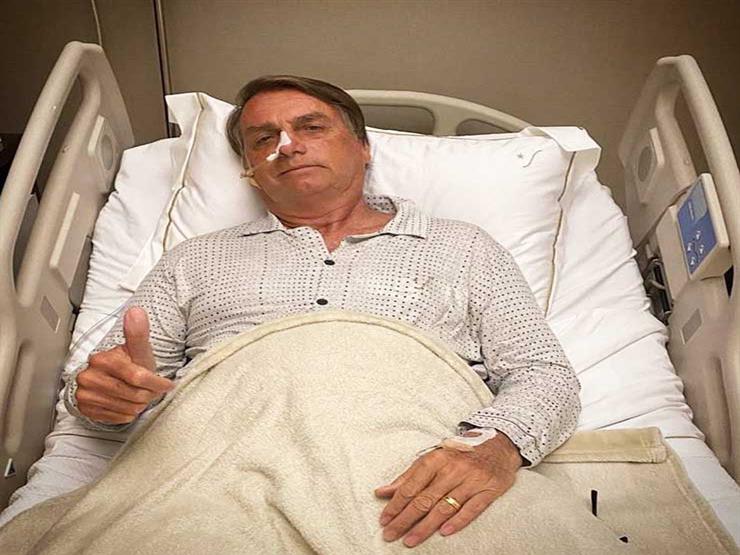 After feeling abdominal pain, Brazil's President, Jayer Bolsonaro, today made his first statements from inside the hospital.

Bolsonaro, 66, posted on his official Twitter account his first picture on the hospital bed to reassure his supporters that he is in good health.

He wrote with his photo that he began to feel ill after yesterday's lunch, arrived at the hospital TD at 3:00 this morning, and had an infectious nose tube installed.

Bolsonaro continued that he would undergo further medical tests, possibly for internal embolism surgery in the abdominal area.

It is noted that since he was stabbed during his presidential campaign in 2018, Jayer Bolsonaro has been hospitalized several times.

Bolsonaro was awarded "Personality of the Year" for 2021 by readers of "Time" magazine of America.

We have 558 guests and no members online