Merkel: Anti-Corona restrictions will be in effect until the end of the year or later 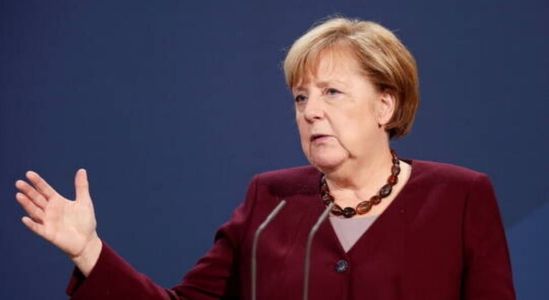 German Chancellor Angela Merkel told Parliament that strict measures aimed at curbing the spread of the Corona virus will remain in effect at least until the end of December, and perhaps for a longer period.

Merkel said: "Given the large number of injuries, we assume that the restrictions imposed until Christmas will remain in effect until the beginning of January, and certainly in most parts of Germany."

"Unfortunately, we cannot promise to ease restrictions over Christmas and New Year," she added.

Germany imposed a "light closure" for a month on the second of last November to curb the second wave sweeping most of Europe, and the closure included bars and restaurants.

The daily data from the Robert Koch Institute (RKI) for Infectious Diseases yesterday, Wednesday, showed that the number of confirmed Coronavirus cases increased in the past 24 hours by 18633 new cases, and the total since the outbreak of the pandemic in the country reached 961,320 cases.

We have 206 guests and no members online