The unemployment rate is high in France ... and about 3 million people are without work 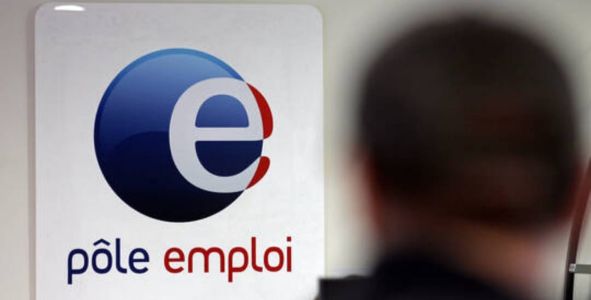 The National Statistics Institute in France said Tuesday that the unemployment rate in the country rose by 1.9 points during the third quarter of this year, to reach 9 percent of the total number of people who are able to work.

In absolute terms, the number of unemployed in France reached 2.7 million, an increase of 628 thousand unemployed compared to the third quarter of the year, that is, between July and September. According to the International Labor Office, the unemployment rate in France increased by 0.6 points during the year.

We have 551 guests and no members online