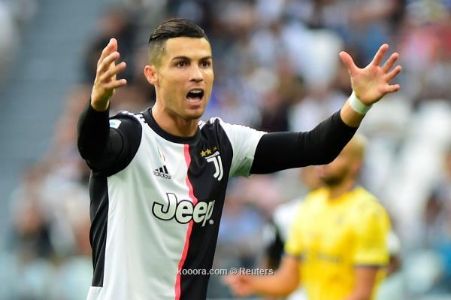 Starting with Juventus, he began to assess possible alternatives for strengthening the team's offensive line next season, should the Portuguese Cristiano Ronaldo leave the ranks of "Old Lady."

The issue of Cristiano Ronaldo's departure from Juventus was recently raised, especially following the club's failure to achieve any title except the Italian Cup.

According to the Spanish newspaper S, three names were likely to replace Ronaldo if he decided to leave Juventus after the European Cup final.

The Italian press had launched a scathing attack on Ronaldo after Juventus were relegated from the UEFA Champions League by Porto.

Observers of the Juventus administration are more likely to approve Ronaldo's sale because of his high salary of €32 million per year, which prevents major transactions to strengthen the Group.