The European Championship and its black horses... Identify the four female candidates 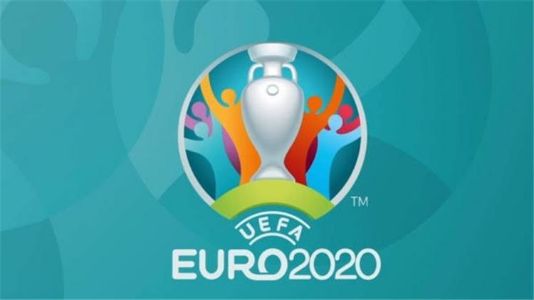 The Black Horse is a term used for a team that makes surprises, exceeding expectations, during major championships, and the European Championship, known for its black horses.

Another notable black horse was Greece, which snatched the Euro 2004 title and shocked the world, as well as Denmark in the 1992 championship.

In the 2020 European Nations edition, there are a number of "turn the table" candidates on adults, with the title "Black Horse."

Turkey enters the tournament hoping to return to adult competition, as it did at the 2008 European Championships, when it reached the semifinals.

The Turkish team has a number of outstanding talents, such as defenders Saglar Soyonchu and comfortable Demiral, AC Milan playmaker Hakan Chalhanoğlu, and scorer Brk Yilmaz, chief among them veteran coach Senul Gunich, who led Turkey to its historic achievement with a third place in the 2002 Mondial.

The Russian team wishes to complete its strong run, which it presented at its last tournament, the 2018 Mundial, when it reached the quarter-finals.

The Russian team relies on the physical strength and great discipline of its players, and may use its presence in an intermediate group, including Belgium, Denmark and Finland, to cross over into advanced roles.

Ukraine has a very promising generation. Many of the current players are world champions with the youth team, who won the title Mundial Youth two years ago.

The Ukrainian team relies on the young generation, with some pundits, and the coach Andrey Shevchenko, to cross over from a group that never seems difficult, with the Netherlands, Macedonia and Austria.

The Polish team has the advantage of having the best player in the world right now, scorer Robert Levandowski, who will want a strong championship for his country before the time of relegation.

The Polish team is very solid, and will rely heavily on Levandowski, succeeded by toy maker Zielinski.

We have 180 guests and no members online