In a horrible way... Suicide by a Japanese Olympic Committee official and a decision to reduce delegations with a cancellation warning 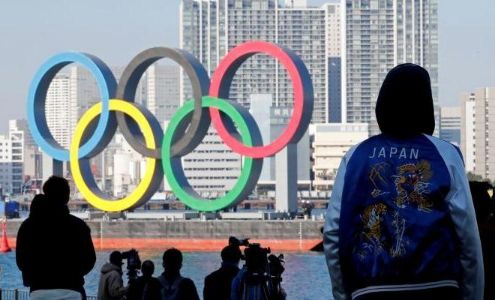 Citing sources from the Tokyo Metropolitan Police. A senior Japanese Olympic Committee official died after throwing himself in front of a subway train Monday morning, according to Nippon Local Television.

According to the television network, police are investigating the death of Yasushi Moria, 52, as suicide. According to China International Television.

Many Japanese oppose Tokyo's hosting of the Olympics this year in a corona virus outbreak, with an opinion poll showing that about 80 percent of Japanese oppose hosting the tournament.

The number of officials and participants in delegations to Tokyo from abroad has also been reduced by almost half, to 78, with calls for further reduction.

We have 59 guests and no members online