After the proposal caused a wide debate... The Rio authorities are closing Maracana in Pelé's face. 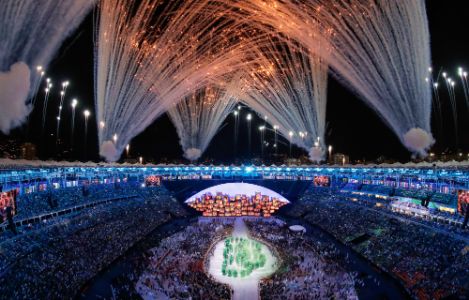 The Legislative Council of the Brazilian state of Rio de Janeiro retracted the request to name the legend Pelé on the famous Maracaná Stadium, after the proposal sparked widespread controversy.

The President of the Council, Andrei Siciliano, who supported the project submitted, asked timer Governor Claudio Castro not to sign it instead of agreeing.

After the deputies voted on March 9 to change the official name of the stadium to Edson Arantes do Nascimento - Ray Pelé, the real name of the three-time world champion, plus his title "King Pelé," critics have questioned why those responsible for such matters are caught up in a raging health crisis in Brazil, which for the first time recorded more than 4,000 deaths in Corona in 24 hours.

"My intention was to honor the king of football and the best player of all time," Labour's Siciliano said. But Maracana will always bear the name of Maracana. "