The year 2020 continues to kidnap soccer stars ... The death of the former Liverpool coach 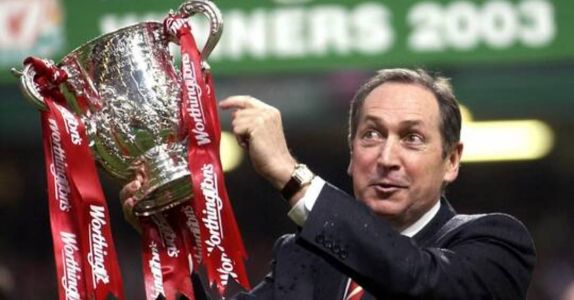 Local media reported today, Monday, that Gerard Houllier, the former coach of France's national soccer team, has passed away at the age of 73.

Ollier coached Liverpool for 6 seasons and won many championships with them, including the European Cup, the FA Cup, the English Professional League Cup on two occasions, and the European Super Cup.

Houllier had several other training stages in clubs such as Aston Villa of England, Lyon and Paris Saint-Germain, of France.

We have 396 guests and no members online