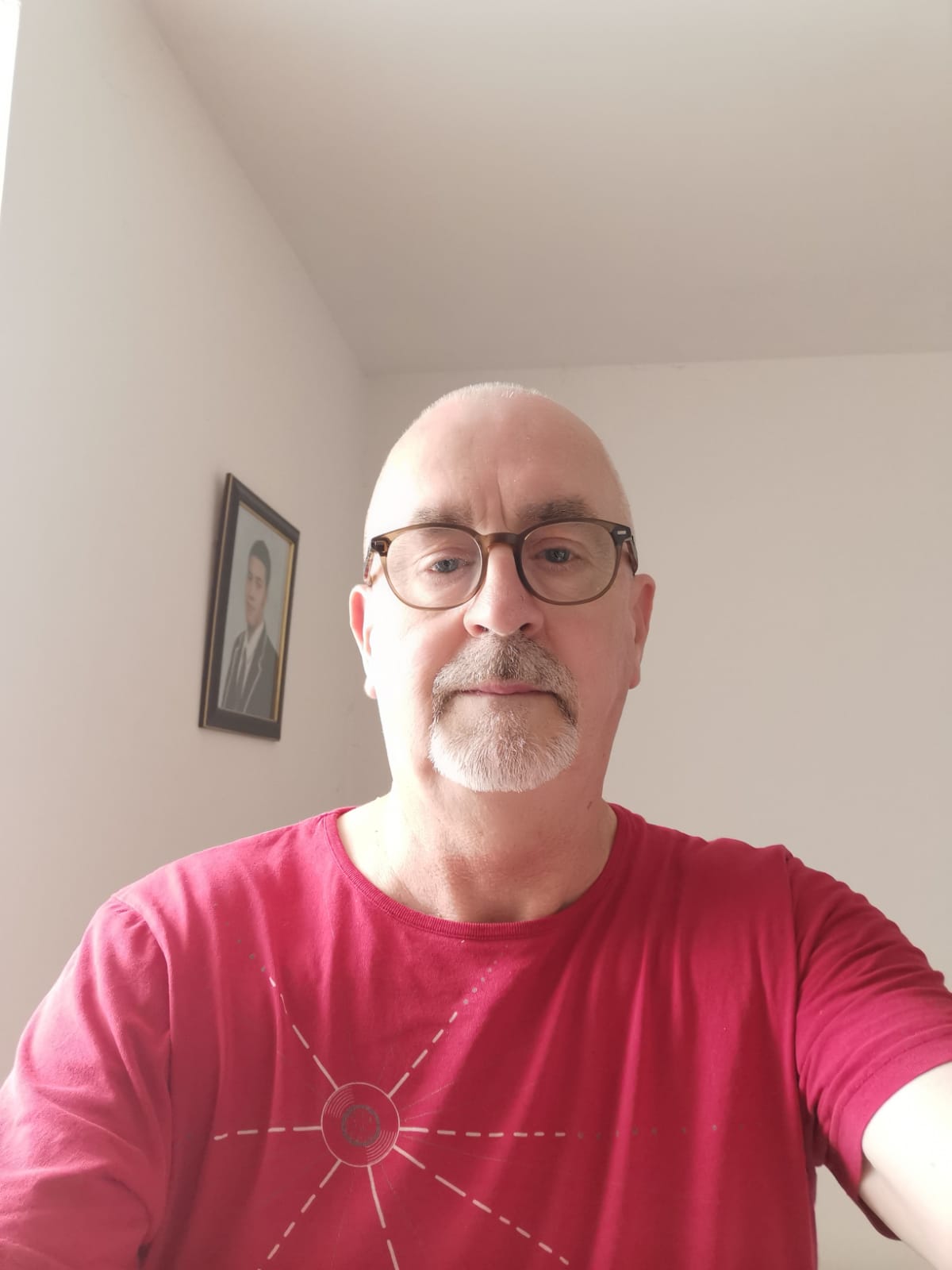 People watching is interesting. I try to figure out what their story is, and how they got to this point in time.

I have no idea whether my deductions are correct or not, but there are groups of people who are very similar in the way they go about their lives.

There is a particular type of person, mainly male, who look as if they were conceived from the last drop of sperm from the scrotum of a dying junkie.

They are tall, look as if they only eat twice a week and in warm weather they are shirtless with second degree sunburn. They have a slack jawed, permanently confused look about them as they amble along the street.

They are often accompanied by a smaller, similar looking female, often pushing a small sticky child in a stroller.

I often wonder how they they get from one end of the day to the other. But they do, despite my concerns.
I will return to this subject later in this piece...

"We" have never had democracy. We have had an illusion of democracy, but all political parties have the same masters. I use "masters", not to insult women, but to show that women are never going to be allowed to make global decisions from the top table.

The people who run our world are all mainly old, male billionaires, without empathy, who are only concerned with increasing their wealth in whichever way they decide. If this means sacrificing hundreds of thousands of people, or even millions of people, they consider that, collateral damage.

There is literally no limit to what they will do, in order to protect or increase their assets. And it looks like we have reached a point in time where we are witnessing the beginning of the their ultimate act of asset protection.

"Previous great resets have been wiped from the minds of those who were chosen to be the survivors". *my quotation*

I have come to believe that history as we know it, is mainly made up for the benefit of the people who are running the world.

They have discarded or more aptly, hidden technologies which would benefit humanity but would not make them money and therefore lose them their control over our lives.

Imagine a free energy source to which all countries and people have access? This was something which existed and which Tesla, the genius scientist, not the vehicle, tapped into, but was destroyed by the globalists because they could not profit from it.

Nikola Tesla himself died in poverty, despite the fact that he had the solutions to the energy needs of the world. In fact remove "despite" and put in "because", and it explains why he was more or less deleted from history.

From 1820 to 1850, there was a massive destruction of the previous civilisation, disguised by massive expositions, seemingly built in almost no time at all (two years) and once a few months had passed, the massive structures were destroyed, often by raging infernos.

The populations of the US cities hosting these expositions, seem to have disappeared and replaced by young people whose memories of what had been there before, soon faded.
History gone and immediately rewritten.

Let us for a moment imagine that 2020 is the new 1820 and the globalists are seeing a world where people have figured out what they are doing and have been doing.
Their hold on power may be slipping due to the financial system and the public's ability to use the technology available, to expose them.

This is obviously something they knew was going to happen from many years hence, and they decided to reset the world and rid it of all opposition to their operating system.

I believe that last year was the first year of the thirty year plan. By 2050, the children who are now being targeted to be injected, will be the obedient young adults needed to run the industrial part of the globalist world, without a murmur of discontent.

By 2050 many of us will be gone. Either jabbed to death, or because we have become a cancer statistic. Leaving the vaxxed young people of today to be completely enslaved.

There will be no opposition to the globalists, unless a few good people have resisted the vaxx, and are carrying out a guerrilla campaign against the ruling elite. But realistically, l think control will be comprehensive.

Given the way the people, brainwashed by the government propaganda, have capitulated to the vaxxes and their new normal, l don't see anything which will look like resistance. Within a short period of time, they will have no memory of what their lives were before 2020.

I don't believe that there will be a cataclysmic event which wipes out humanity, although if it did, even the globalists might be destroyed as well as the rest of us, which would be a pleasant thought.

If their plans go the way l believe they will, there will be a gradual but large drop in the world population, which will be blamed on cancer or yet another fake disease, until they get their ideal population number.

This gives us an opportunity, possibly ten years, to try to change the course of their plans.

What I have written here is a sketch of what is a hugely complicated process. I could be completely wrong, and I hope I am, but there is evidence of what I believe to have happened previously and as I have often said, "There are no coincidences".