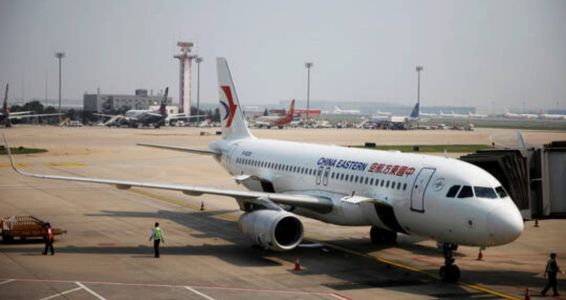 Today, Sunday, the Chinese authorities announced the suspension of air traffic with Britain, due to the discovery of a new rapidly spreading strain of Corona virus in the United Kingdom.

The Chinese Civil Aviation Authority said, in a statement, that the measure will remain in effect until January 10, adding that the decision includes both national and foreign Chinese airlines.

On December 14, the British Minister of Health, Matt Hancock, announced that researchers had discovered a new strain of the emerging corona virus, which could be behind the rapid spread of "Covid-19" infection in southeast Britain.

He added that the initial analysis indicates that the new strain is spreading very quickly, and its ability to infect may increase the capacity of previous infectious strains by 70%.