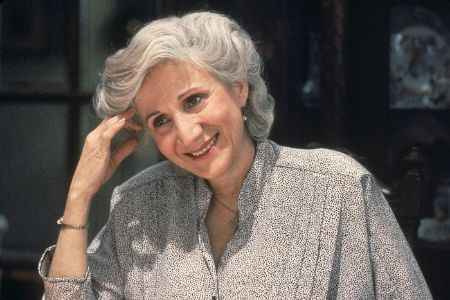 Alison Levy, her agent, said that Dukakis died at her home the morning after her health had deteriorated over months, and her daughter, Kristina Zorich, was by her side.

Dukakis won an Oscar for her role in the 1987 romantic comedy film "Mon Strak" as a middle-aged satirical mother who advises her powerful daughter on matters of love.

Born to Greek immigrant parents in Massachusetts, Dukakis played many roles in theatre, television and film before touching on the world of fame at the age of 56 through her role in "Mon Strak."

We have 320 guests and no members online

Edit: Ahmed Al-Kumi According to ...

An American official. An ...

In a hypothetical meeting to ...

Illegal immigration is a ...