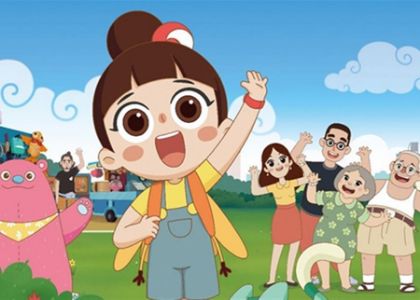 Stressing that eligible agencies need to broadcast content that "supports truth, good and beauty," the National Radio and Television Administration explained in a statement that children and young people are the main audiences of the cartoons.

Threatening to impose severe penalties on celebrities engaging in illegal or immoral behaviour in their online publications, a report by the British newspaper The Guardian noted that the ruling Communist Party of China has intensified its campaign to "clean up" the entertainment industry in recent months,

Observers are more likely to be responsible for such trends, due to the Chinese authorities' concern about "community culture," which has been greatly influenced by the country's growing youth consumption of celebrity news and entertainment shows, and its conflict with the values Beijing promotes to Chinese society.

We have 161 guests and no members online