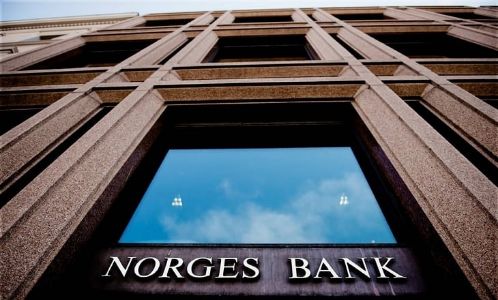 At the highest rate of interest increases since 2002 and to halt price rises, the Norwegian central bank raised its interest rate by half a percentage point to 1.25% as the bank

attempted to curb inflation. With this move, Norwegian Bank joins the chain of central banks raising interest rates around the world

In Switzerland, the President of the Central Bank, Thomas Jordan, believes that current inflationary pressures may mean the need for further tightening of monetary policy.

Thomas Jordan told a conference in Zurich: "We have published new inflation forecasts, and if they are correct, we see a potential need for additional tightening of monetary policy, inflationary pressures that have not yet been fully combated."

The Swiss central bank raised its interest rate last week by 50 basis points to -0.25% in the first increase in 15 years.

We have 279 guests and no members online