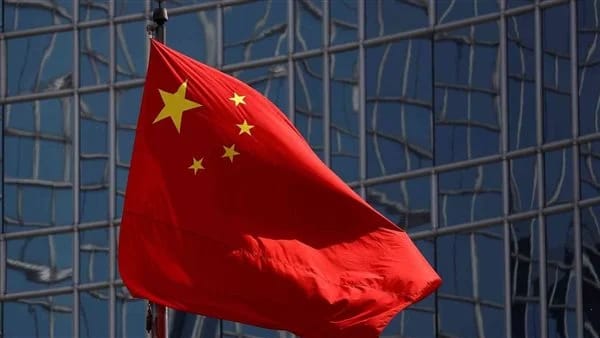 A source said today that officials from 4 Gulf Cooperation Council countries have paid a five - day visit to China in the face of soaring oil prices.

The Foreign Affairs Statement did not reveal any details about the programme of the visit, as visits by foreign diplomats to China had been rare for two years because of the Corona virus pandemic, noting that "such a visit could contribute to progress in discussions on the China-Gulf Cooperation Council free trade agreement."

China is the world's largest importer of crude oil. The global economic recovery in recent months has led to a sharp rise in the price of all energy sources, particularly gas and oil. Given the worldwide high demand for it and the disruption caused by the Corona virus in this area, Beijing is concerned about its supply, as in recent years China has sought to strengthen its relations with the Gulf States.