Bloomberg, Egypt is a flashpoint for investors and its economy is going against the global downward trend 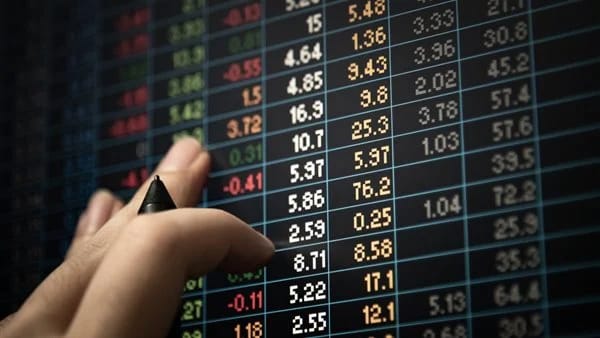 According to a Bloomberg Agency source, today the upswing in Egypt's rising bond market has made it a favorite market for emerging market investors, counting on another year of big gains.

The agency added that JPMorgan Chase and Co will add Egypt - which has $26 billion in eligible government bonds - to a set of indicators this month, setting the market for cash flow from passive fund managers, which has already attracted investors in Egypt, which ranks highest in the world after being adjusted for inflation.

The agency explained that as global bond markets faltered from losses as the Federal Reserve Board turned into hawks, Egypt looked like a flashpoint for investors, and domestic bonds had returned by 1.7% since December, making it one of the few emerging markets to have performed positively.

PineBridge Investments and Renaissance Capital say they expect continued strong performance and forecast double-digit gains in 2022 - in addition to last year's 13% return, which was the second best in the world and compared to an average loss of 1.2% for domestic emerging market debt.

"The process of reducing inflation is still healthy and the exchange rate is fairly valuable," said Landers Vergemann, the fund manager at P Bridge in London, saying that local currency bonds could return from Egypt by 17% this year.

Egypt's bond market has a much better performance record, and its domestic bonds have returned by 156% in dollars over the past five years, with reforms under agreements with the International Monetary Fund and financing from the Arab Gulf countries attracting flows, compared with 26% for the Bloomberg Emerging Market Index and even outperforming the S & P 500, which returned by 133%.

The Agency reported that Egypt's dollar bonds were another story, with hard currency debt bearing the brunt of the risk of rising Treasury yield and the country's deficit. After investors lost 8% last year, investors are now demanding an additional premium to hold Egyptian dollar debt. - at 593 basis points similar to Iraq and higher than Gabon and Pakistan, and that Egypt's domestic currency bonds run counter to the global trend of negative returns where inflation is still lower than central bank rates, the so-called real interest rate in Egypt The difference between the deposit rate and inflation is 2.35%, compared to 6.55% negative for the United States.