The Suez Canal is preparing to participate in Expo Dubai 2020 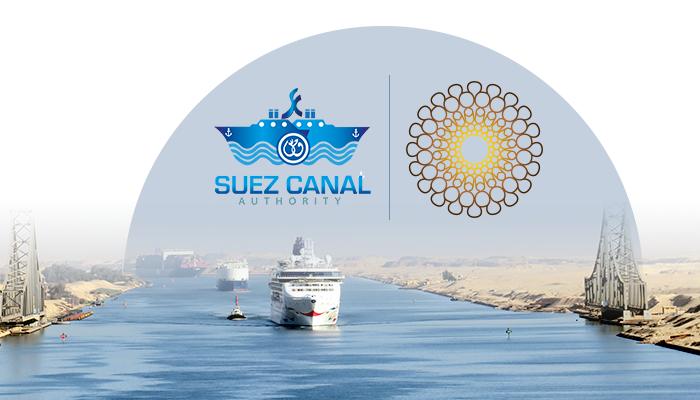 As part of the activities of the Egyptian Wing on January 11 and 16, the Suez Canal Authority is preparing to participate in the Expo Dubai 2020 events to discuss its role in supporting the global trade movement.

The Suez Canal has set the stage for Dubai Event Week by posting a video with a photographic information report on its official Facebook page containing its highlights and latest achievements in 2021.

In the same year, the Egyptian channel continued to carry a total of 1.27 billion tons, across some 20.7 thousand ships across the Channel.

The report highlighted that the year 2021 had been the best in the history of the Suez Canal in terms of revenue and ship transit rates, despite the spread of the Corona pandemic and the vulnerability of the world's nations and global supply chains.

The Suez Canal, representing the world's most important navigation and trade artery, has made it clear that nearly 12 percent of the world's traffic is going through it, with the largest annual revenue in its history in 2021 totalling $6.3 billion.

The Suez Canal Authority also noted that there had been an increase in the number of natural gas ships transported last year by 36.6 percent over the previous year, stressing its concern for continuing to play a prominent role in global supply chains, such as energy trade.

We have 41 guests and no members online